An Eternity of Learning

“Nothing is too wonderful to be true, if it be consistent with the laws of Nature” – Michael Faraday, father of Magnetism

The topic of learning and changing oneself through effort and education has been coming up a lot for me lately. As such, I decided that since I hadn’t written a blog post since Black History Month (Feb), it might be a good idea for me to put these thoughts down somewhere. Thus, here’s a short little ditty about my thoughts on lifelong learning.


Allow me to start by saying I solidly believe that no sphere of human knowledge is impossible for anyone of functioning mind to grasp. As a career scientist, it’s a habit of mine to qualify every statement that I make with a conditional; something to cover my ass if I turn out to be wrong. However, here I espouse my beliefs, and it is my sincere belief that everything about the world that is known can be known by anyone willing to put in the effort. I experience this on a regular basis with my forays into the Universe as an astronomer, and I’ve revisited this when I’ve set about learning new languages—spoken or programming—and new skills (physical or otherwise).

The fact of the matter is this: whether it’s language, or math, or finance, or dance, or microbiology, all spheres of human knowledge were discovered and fleshed out by human minds working with the raw material of the human brain. And barring some developmental disorders, most brains at base have the same machinery. That means, at least to me, that if a human mind worked out the details of quantum electrodynamics, mine can as well. If a dance instructor created some choreography for me to learn, I can work at it and make that choreography my own. I can make art as great as the greats. I can build, I can learn, I can do. What it takes is the effort on my part to achieve.

I feel like this is something that we forget as we venture further into adulthood, settling deeper into our own comfort zones. We get accustomed to being bad at things, and become unwilling to rectify that badness. For example, when faced with a complicated math problem, many people will wear their inability to do math as a badge of honor. As a TA of 3 years I’ve encountered many versions of this. However, in reality it amounts to the same thing: you aren’t bad at math, you just haven’t made the effort to understand it. I make the same sort of statements with doing social things. “I’m not very sociable”, or “I’m bad at small talk”, or “I’ve never understood that way of existence.”

You may have had bad teachers of certain subjects, or bad experiences with certain realms of life, but the ability to understand and BE something that you’ve never been before lies within you. It’s the only way you’ve become the person you are today. You weren’t, as an infant, born into the world with the knowledge of how to turn an acid and a base into salt and water. Humanity didn’t come pre-installed with knowledge of agriculture, pottery, architecture, electrical engineering, or relationship psychology. These are all things that have been learned and developed by individuals with a thirst for growth; growth of themselves and of humanity.

So don’t let your education end with your degree, or your career, or your thoughts about yourself. Access your curiosity. Consume your ignorance and grow. Learn about life until you’re being lowered into your grave. Become that which you’ve nor anyone else has ever seen before. 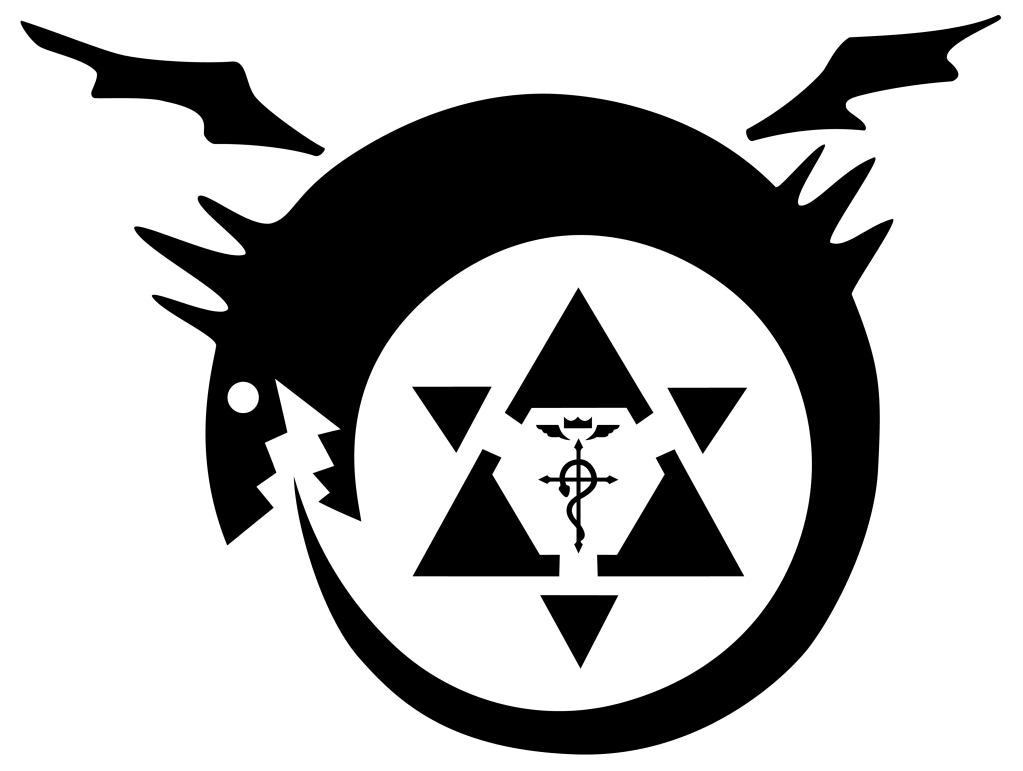